What Are the Types of Art: An Essential Guide to Creativity

rt in all its forms has existed for at least 45,000 years, the earliest known art being cave paintings made out of ochre depicting pigs in the Australian island of Leang Tedongnge.  Over the years, we have evolved our creativity to expand into many types of art. This article will shed light on just a few different art forms you can experience, exploring the wide expanse between the Broadway musical Hamilton to the painting of the Mona Lisa.

Art is human expression, often in a visual form, such as painting, or sculpture. It is best known for being a visual form, but art can also be music, literature, or cinema. When artists create art, they attempt to convey a particular moment or feeling to the viewer.

The seven types of art forms are:

Each of these seven different forms has inspired aesthetic appreciation throughout human history. A painting is a visual art that uses some kind of paint on a backdrop or surface. Paints can be watercolor, oil, acrylic, or another form. The most traditional version of a painting would be painting on canvas. A painting can also be done on wood, paper, or a wall (a wall painting is known as a mural).

Painting is the oldest known art form that has survived from ancient times. Indeed, we have plenty of examples of prehistoric people painting, from the ochre pigs of Leang Tedongnge to the French cave paintings of the Horses of Pech Merle.

Painting spans a wide variety of subgenres, from classical to surrealism. Some major works include Leonardo Da Vinci’s Mona Lisa, Salvador Dali’s The Persistence of Memory, and Piet Mondrian’s Composition with Red, Yellow, and Blue.

A sculpture is a three-dimensional piece carved, chiseled, or crafted from a material. Sculptures can be made from stone, wood, metal, or molded from clay. They range in size, from tiny figurines to towering statues, and might be influenced by styles like cubism, installation, and classical.

Among the oldest known sculptures is the Woman of Willendorf, a tiny woman figure from 30,000 BCE. Some other historically significant sculptures are the Bust of Nefertiti, Michelangelo’s David, Pablo Picasso’s Guitar, and Andy Warhol’s Brillo Box.

Perhaps surprisingly, architecture constitutes art, too. It is perhaps one of the most practical applications of art. Architecture has been practiced for as long as humans have built buildings. As an art form, architecture considers not only the function of a building but also the aesthetics and how it would make someone feel.

Of noted architects, Antoni Gaudi, Frank Lloyd Wright, and Frank Gehry are among the most enduring.

Cinema is the art of movies. From Interstellar’s stunning sound design to Black Swan’s cinematography, cinema is very much an art form. A few films are made specifically to be art pieces. These art films are usually independent pieces made for a niche market, but traditional movies can be equally artistic.

Common genres range from comedy and drama to horror and science fiction. Some of the most notable movies to be made feature the works of Charlie Chaplin, Citizen Cain, and Titanic.

Movies can be made by just one person or as a collaboration of many. One example is Lord of the Rings, which featured theatrical actors like Ian McCellan under the direction of Peter Jackson.

Music is art turned to sound. There are no hard and fast rules on how to define music, though generally, there is some kind of rhythm or pattern. It can be created with various instruments, like the violin, piano, and even spoons. Music has numerous genres, such as pop, classical, jazz, and rock.

Some of the most famous musical pieces have included Beethoven’s “Fur Elise,” Guns N’ Roses’s “Sweet Child O’ Mine,” and Beyonce’s “Single Ladies.”

Theater is similar to cinema and usually manifests as plays or musicals. Typically, artists perform the piece before a live audience.

Genres are diverse, as varied as drama, burlesque, comedy, and tragedy. In theater, no one is more famous than William Shakespeare, who penned at least 38 plays. Still, other notable luminaries have also significantly impacted popular culture, such as Lin-Manuel Miranda, who created Hamilton and In The Heights, and Tennesse William, who wrote A Streetcar Named Desire.

Last but not least of the seven forms of art is literature. The art form of literature covers any written work, from poetry to plays to novels. Some follow genre norms, while others are experimental. Notable types of literature are poetry, epic fantasy, and folklore.

James Joyce, the author of Ulysses, is an example of a writer who turned words into art with his experimental use of poetry and novels. Other significant works include To Kill a Mockingbird by Harper Lee and Don Quixote by Miguel de Cervantes. 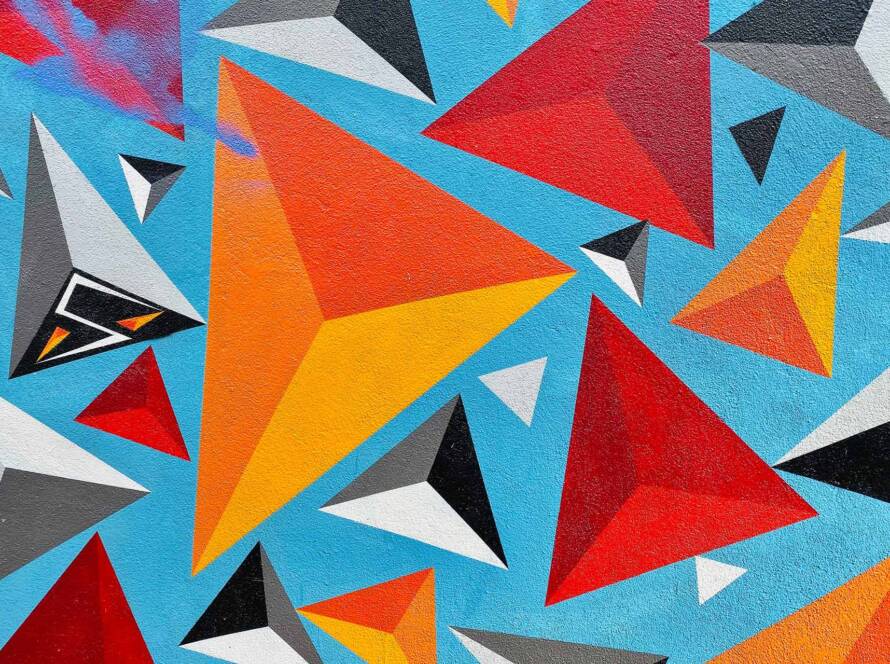 4 Amazing Things To do in Lagos, Algarve 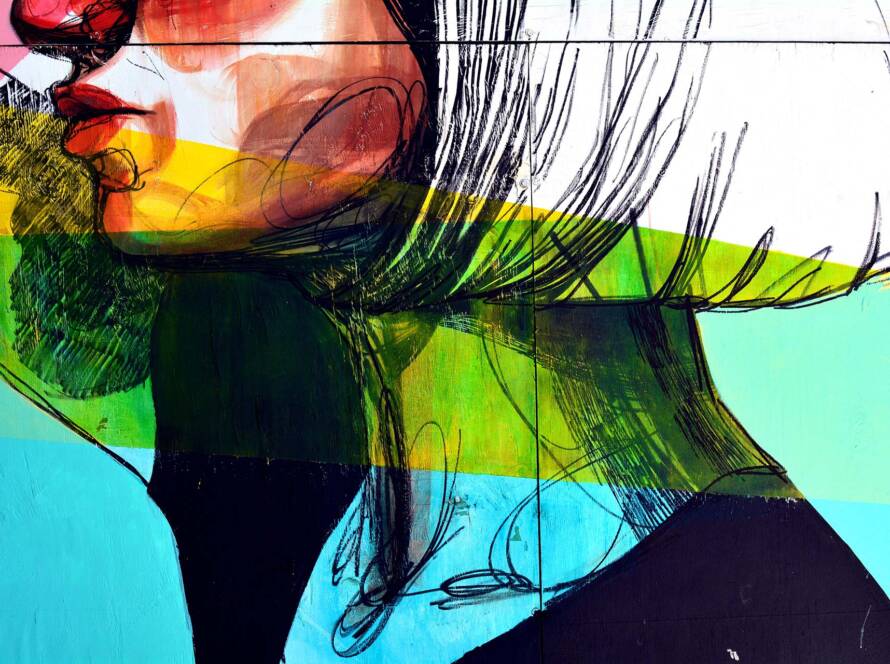 30 Types of Art Styles and Movements

30 Types of Art Styles and Movements

What Are the Types of Art: An Essential Guide to Creativity